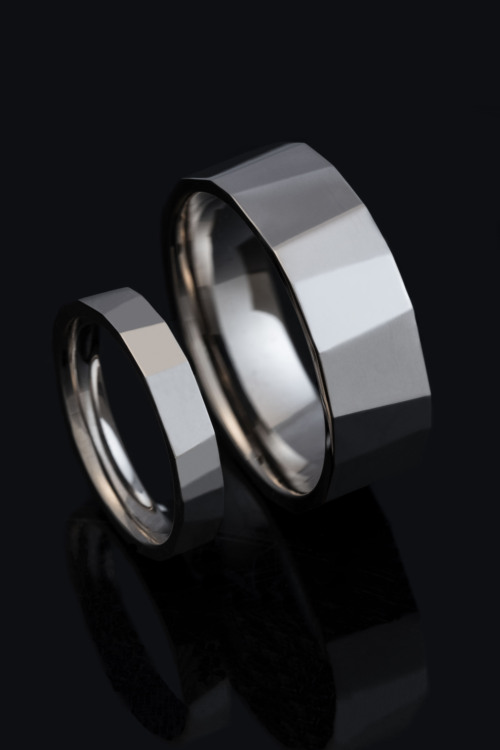 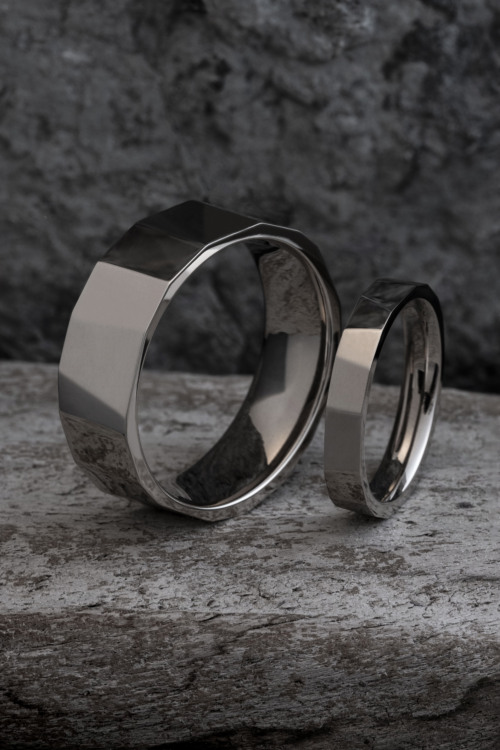 Liisa & Indrek came to us in a bit of a hurry. Since Indrek is a seaman he was going on a boat in few weeks after which he was going to be away from home for a while. So they wanted to get married before that.
We got the rings done but when they came to get the rings it had come out that in Estonia people have to put in the paperwork a month before they want to get married. And they found out too late about this which meant they could not get married just jet.
After they left our place with the rings, Indrek soon called me with happy news – they found out that there is still a way to get married right away. So everything went as initially planned. Indrek got to go on the sea as a married man with his wife Liisa at home waiting for him 🙂